We presented our work on exploiting problem structure in combinatorial landscapes at the 25th International Joint Conference on Artificial Intelligence (IJCAI), New York. 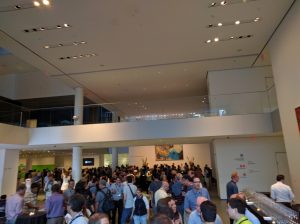 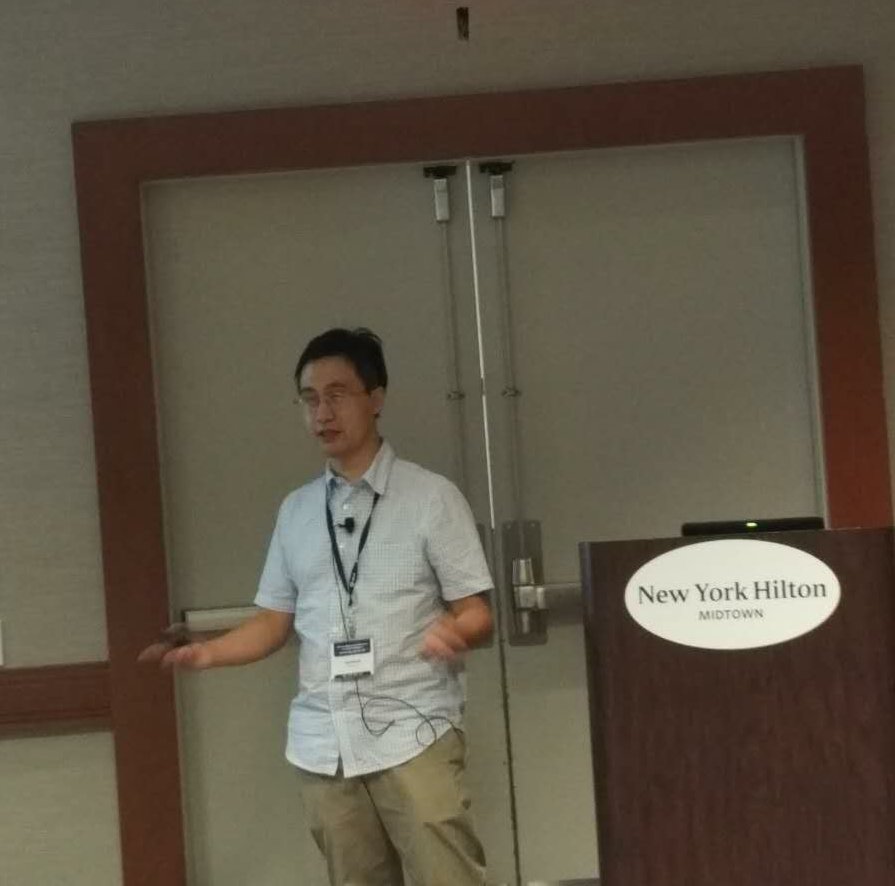 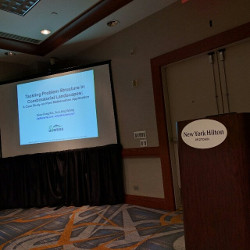 IJCAI is the premier conference bringing together the international AI community in communicating the advances and celebrating the achievements of artificial intelligence research and practice.

This is a method using AI techniques to solve a case of pure mathematics applications for finding narrow admissible tuples. The original problem is formulated into a combinatorial optimization problem. In particular, we show how to exploit the local search structure to formulate the problem landscape for dramatic reductions in search space and for non-trivial elimination in search barriers, and then to realize intelligent search strategies for effectively escaping from local minima. Experimental results demonstrate that the proposed method is able to efficiently find best known solutions. This research sheds light on exploiting the local problem structure for an efficient search in combinatorial landscapes as an application of AI to a new problem domain.

Schedule-driven intersection control (SchIC) is the core control engine (the brain) of the smart and scalable urban traffic control system.

Model-based intersection optimization strategies have been widely investigated for distributed traffic signal control in road networks. Due to the form of ‘‘black-box’’ optimization that is typically assumed, a basic challenge faced by these strategies is the combinatorial nature of the problem that must be solved. The underlying state space is exponential in the number of time steps in the look-ahead optimization horizon at a given time resolution. In this paper, we present a schedule-driven intersection control strategy, called SchIC, which addresses this challenge by exploiting the structural information in non-uniformly distributed traffic flow. Central to our method is an alternative formulation of intersection control optimization as a scheduling problem, which effectively reduces the state space through use of an aggregate representation on traffic flow data in the prediction horizon. A forward recursive algorithm is proposed for solving the scheduling problem, which makes use of a dominance condition to efficiently eliminate most states at early stages. SchIC thus achieves near optimal solutions with a polynomial complexity in the prediction horizon, and is insensitive to the granularity of time resolution that is assumed. The performance of SchIC with respect to both intersection control and implicit coordination between intersections is evaluated empirically on two ideal scenarios and a real-world urban traffic network. Some characteristics and possible real-world extensions of SchIC are also discussed.

We presented the work on coordinated look-ahead scheduling for smart and scalable urban traffic control in the 2012 International Joint Conference on Autonomous Agents and Multiagent Systems (AAMAS), at the Polytechnic University of Valencia, Spain. 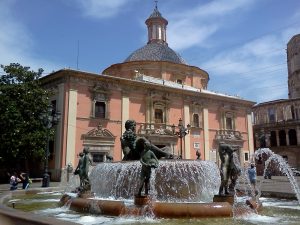 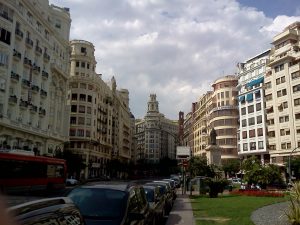 #mdtechtransfer: would be interesting to know how can #SmallBiz & #tech #startups involve in the #ecosystem #Transportation #SmartMobility #RoadSafety #iot #ai #BigData #DOAI pic.twitter.com/UadV…